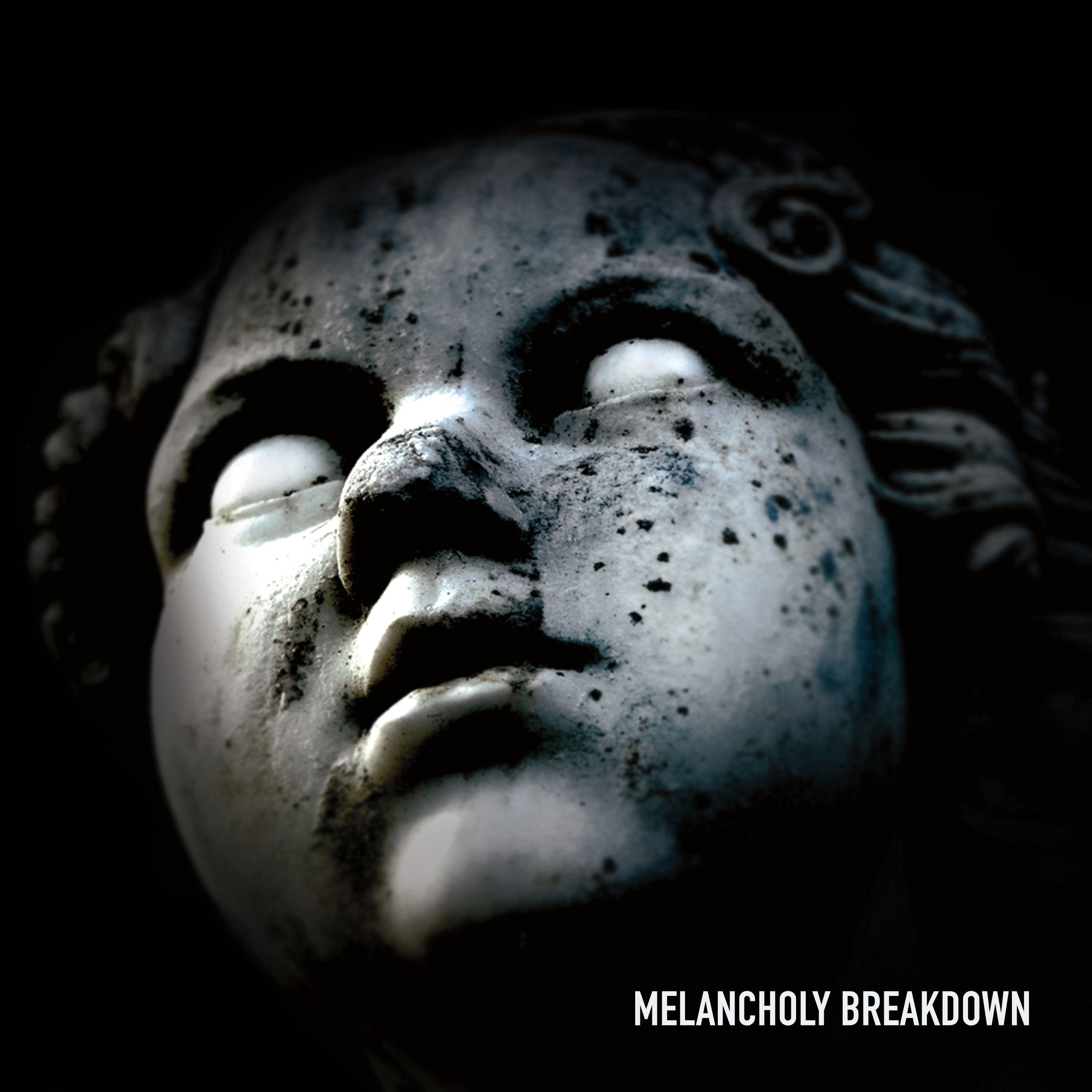 The upcoming EP - Melancholy Breakdown (January 14th, 2020) - is born out of Goebelt’s downward spiral into despair and depression while struggling with an aggressive auto-immune disease that literally brought him, his marriage, and his life to a dark edge. This is the story of the fall, the pain, and the climb back from the breakdown. Each song is different, driving, and emotional and they all share the same great production. With more songs to come… this is a band to watch. The music video of their first single “Down" was awarded “Best Music Video” in the Oregon Independent Film Festival (2017) and in the Mediterranean Film Festival (2017), and it was also the Official Selection in 9 other film festivals across the US & Europe.

This EP has a unique, distinct, and identifiable sound with strong, melodic guitar hooks that stick to your musical memory. Songs include driving rock-solid bass and drums, thick and crunchy guitars, and vocal hooks with a hint of mid 60’s pop-psychedelic bridges. The defining musicality of the 80’s and 90’s are pulled together by Goebelt’s smooth, buoyant voice and lyrics that ride the songs through a visual vocal landscape.

Down is a well-orchestrated journey into the emotions of a free-fall, a breakdown, a coming apart at the seems, with a cautionary tale at the end. It grabs you from the beginning, beats you up with the chorus hook and builds to a rapturous ending all in 4 minutes. It echoes everything from early Pink Floyd to Radiohead with an almost Gothic feel. This is the first single of the album.

This song captures the classic story of what I like to call “the dance” - the love game when you want someone and the more you chase, the faster they run. They never asked to be “the one” but hopelessly, you follow. The first 10 seconds of the song drive hard. The chorus pulses with a lead guitar melody and catchy vocal, creating a strong hook. The rhythm guitar bridge leading into the flaming hot guitar solo by Jeff Pevar is explosive. This is the second single of the album.

Letting go of someone close to you is hard. But if letting go means accepting their death it can be desperate. This rock anthem feels of negotiation in it's most desperate form - a plead to maintain control driven by a most sincere love. The chorus cries out "tell me what you want" in an attempt to offer anything for one more moment of their happiness and time. The drums pound rhythmically, the guitars strum out a tribute like Pete Townshend, the bass drives the song home, and the vocals sell the feeling emotionally - a true rock powerhouse. 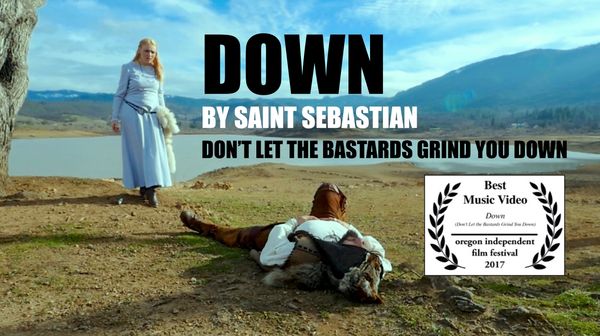